History of organization of U.F.C. (Alberta Section) and steps taken toward amalgamation with U.F.A. 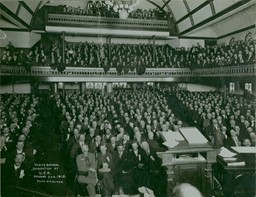 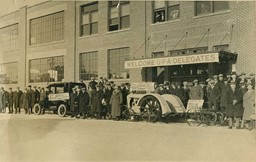 News clippings about resignations from the F.U.A. board

Minutes of meeting of the Canadian Chamber of Agriculture

Board of Directors minutes and speeches 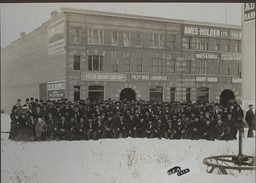 The Canadian Council of Agriculture

Position papers, resolution, broadcasts, and correspondence regarding resignations from F.U.A. Board