Declaration of Principles Unanimously Adopted by the Annual Convention

Co-operation Between Farmers and Labor

The Alberta Government's Record, and a Reply to Its Critics

Has the Organized Farmers' Movement in Alberta Justified Its Existence?

Welcome to United Farmers of Alberta

Your benefits : UFA and you : a winning combination

New employee orientation : UFA and you : a winning combination

The history of UFA for new employees

Re the U.F.A. : how organized and purposes

A few testimonials to service rendered by Central Office 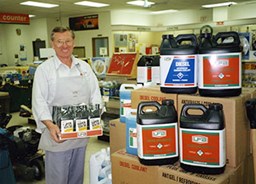 Has the Organized Farmers' Movement in Alberta Justified Its Existence? 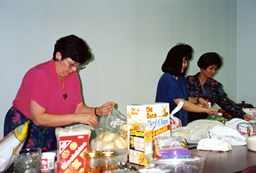